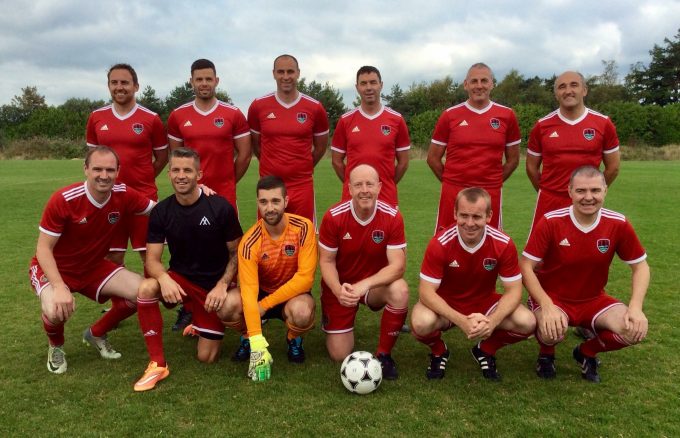 September 5, 2018 Clare ConlonMore than a Club

The ‘More than a Club’ team at Cork City FC brought together a host of former City players to raise money for local charities on Saturday the 1st of September.

The Cork City FC Legends were 3-2 winners over a team from local company Abtran at City’s Bishopstown Training Ground. The legends were managed by former City striker and More than a Club Enterprise Officer John O’Flynn and featured former Republic of Ireland International Colin Healy and 2005 League of Ireland winning captain Dan Murray.

The legends match was preceded by a Northside versus Southside supporters’ game which is held annually in memory of the late Cork City supporter, Robbie Galvin. The Robbie Galvin Cup headed North of the Lee for the first time following a 5-3 for the Northsiders.

Attendees were also treated to a BBQ donated by Brook Food Services while the kids in attendance enjoyed face painting, a skills development training session, a penalty shoot-out with Corky the Cheetah and music from Red FM’s Red Patrollers.

‘More than a Club’ Football Enterprise Coordinator Erika Ní Thuama said “This was a great opportunity for us and the club to connect with a local company to raise funds for charities that are doing amazing work in our local community here in Cork. The support we received from Cork City FC supporters, Abtran’s staff and the general public was great with many donating food, prizes and their time volunteering at the event. We’d like to thank everyone who contributed in some way to making this event so successful in particular the players from the 4 teams. We’re looking forward to doing it all again next year!”

‘More than a Club’ is a project with the objective of creating sustainable social enterprises aligned with professional football clubs in Ireland and Wales which will design, develop and deliver health, education and social inclusion programmes.

The pilot project is supported by the European Regional Development Fund through the Ireland Wales Cooperation Programme, which is helping to strengthen collaboration between Ireland and Wales to address common economic and social challenges. 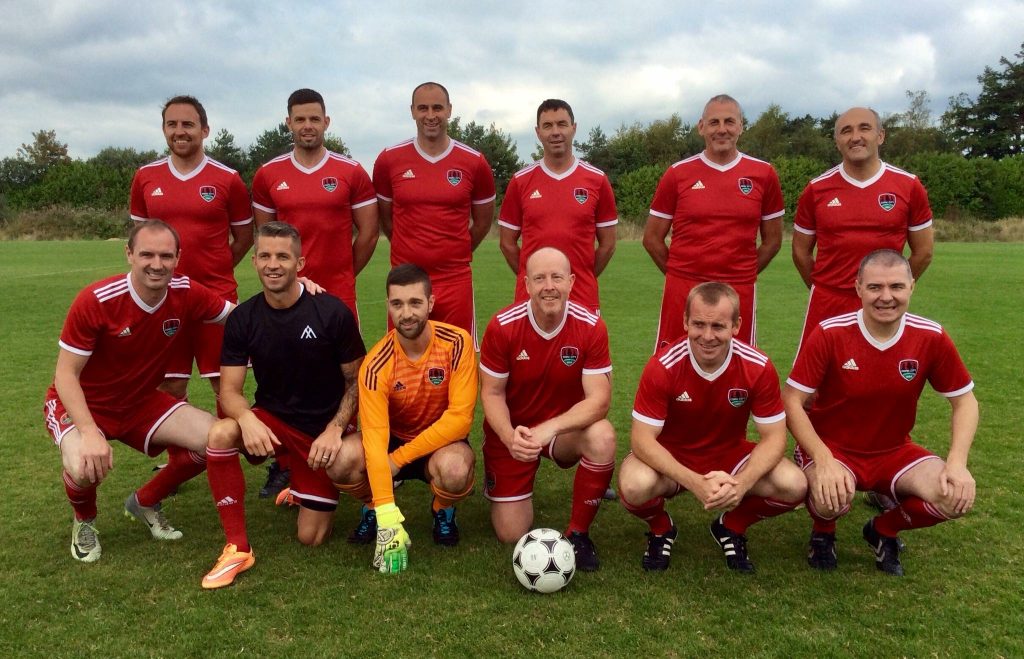