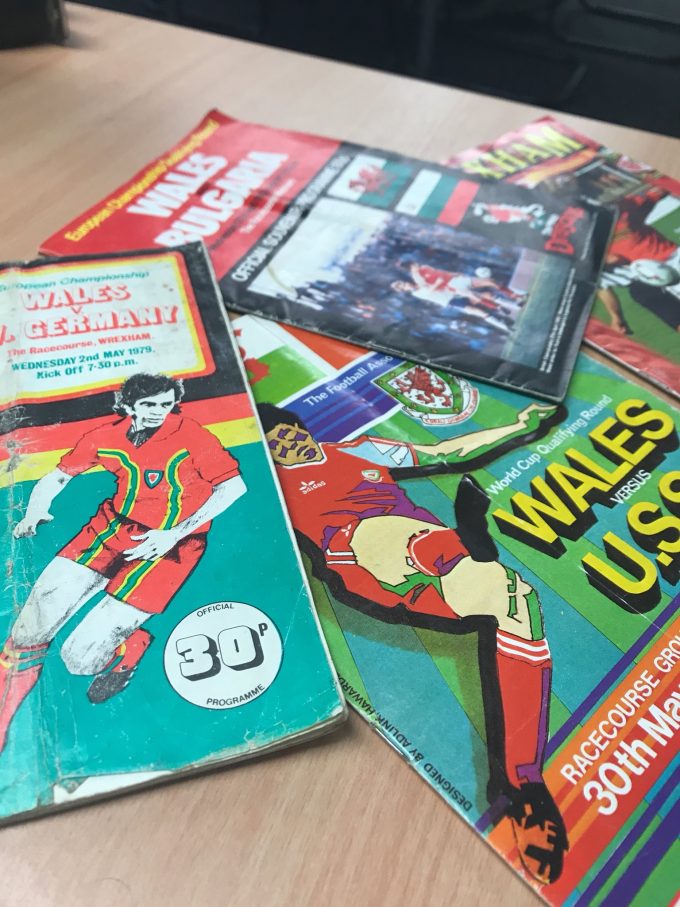 November 15, 2018 natasha@vi-ability.orgMore than a Club

Football is the most popular game in the world, traditionally enjoyed with a beer and pie on a Saturday afternoon, with a scarf striped in your local colours and players at the very top of their game earning £20 a week (1960s)

Now a globally commercial business with some of the highest paid players like Messi and Ronaldo, bringing home close to £100 million through salaries, winnings and endorsements. It is operational seven days a week, 24-hours a day (across multiple time zones), profit-driven and shareholder focused. I digress but the point being is that football has changed, it is far more than just a game.

Some clubs do have some social businesses attached, most notably in the form of community schemes. The work of Everton in the Community is a current example of good practice. Working alongside key regional and national health agencies and partners, they deliver targeted health-intervention programmes. Representing a Social Return on Investment, its success will likely be a cost-saving solution to the NHS and one which does not rely on prescribed medication.

A social enterprise is an organisation that applies commercial strategies to maximize improvements in financial, social and environmental well-being. Its purpose is that of social and community good, not shareholder value. In short, it puts purpose before profits.

Orange Neighbours, a Welsh social enterprise developed as part of the More Than a Club (MTAC) programme, is making a similar difference by empowering the local community of Conwy borough to become the architects of their own health and well-being. The programme is supported by the Ireland Wales European Territorial Co-Operation programme, which is helping to strengthen collaboration between Ireland and Wales to address common economic and social challenges. ‘More Than a Club’ is a Football Association of Ireland led programme delivered in partnership with Welsh social enterprise, Vi-Ability and is designed as a pilot, to test as the title suggests, the ability of the club to become ‘more than just a football club’.

The programme is not just about football, and not just men, but about improving the community well-being. The initial stages of the programme identified key health-related issues that negatively impacted the local community, and it is by working with the community, we’ve been able to design innovative programmes that compliment specific areas of need such as social isolation, cancer, obesity and dementia.

Although we are only mid-way through the 18-month programme, we are already seeing some demonstrable results both qualitative and quantitative in terms of a social return on investment. The walk football programmes, for example, are a huge success in terms of tackling social isolation and making general health improvements in individuals taking part- with 50 individuals that regularly take part are showing signs of lowered blood pressure, and resting heart rates.

MTAC Enterprise Worker, Colin Davies said: ‘Over the last six months our club is being used more than ever during the week, and gate figures for the prostate cancer awareness game last month were the highest they had over the past 12 months, not to mention the funds raised for Prostate Cymru. The programme has been successful in generating additional income, and, creating a much needed ‘feel good’ factor to attract new and existing fans.’ 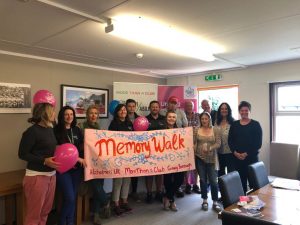 The MTAC programme also opens the club for photography and art classes, and in partnership with the local NHS nutritional team now even has a weekly pop up ‘clean living community kitchen’.  If the community led health sector is to be maximised it is important to avoid prescriptions and address the core of the problem where possible.

A recent dementia walk for the local community not only started and ended at the club but formed an awareness project for the art group. Over 26 participants are now newly registered dementia friends and the club is taking steps to be an official registered Dementia friend. 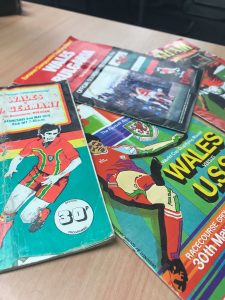 The innovative eight-week football reminiscence programme has received such great feedback our local team and volunteers are looking at ways they can roll this out to the wider community. It shows that discussions about old games, antique programmes, subutteo and the smell of Bovril can bring advances that prescriptions cannot reach.

Kelly Davies, MTAC Head of Community adds: ‘If we can increase revenue for the football club and increase local health awareness and outcomes, it will be a prime example of what a social enterprise can achieve within the game.’

With proven success to date, it is positive to see how other clubs are now following suit in becoming ‘More Than a Club’.

Written by Mandy Powell, Head of Enterprise and life sciences for the ‘More Than a Club’ programme.